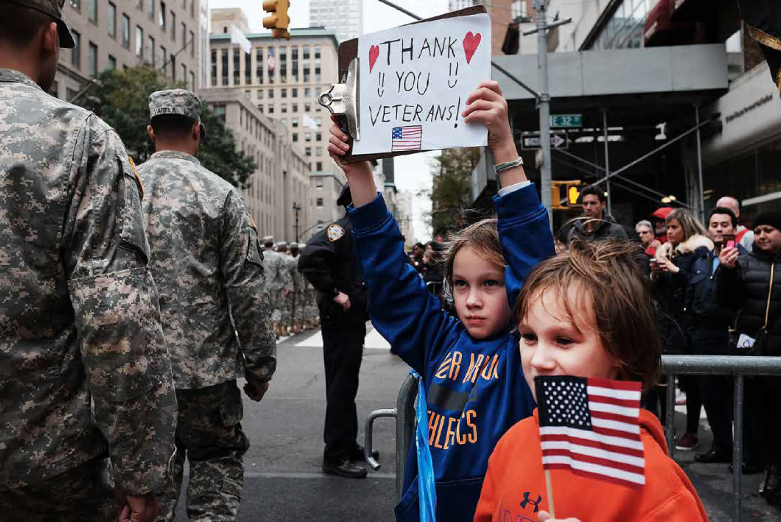 The House of Representatives has recently passed a bill that would increase the national defense budget to $640 billion next year, but this isn’t all.

They also acknowledge the military parade that President Trump wants to hold and grants the Secretary of Defense the ability to decide which military items would be allowed to be displayed during the parade.

The Pentagon would be the deciding factor in which military units may participate in the parade. Ultimately, if anything will affect the U.S. military’s readiness to perform, they will not be allowed to be used in the parade.

WHEN WILL IT BE HELD?

This military parade is expected to be held on Veterans Day of next year and will include air shows provided there are older planes available for use.

There is much debate over what vehicles will and will not be allowed in the parade, but they did come to an agreement on a 2.6% pay raise for our troops. This would mark the highest pay raise that military personnel have received in nine years!

This whole bill involves a substantial amount of money going into the defense budget. Is a military parade a good way to spend the money? Will it boost morale among our armed forces? Will it raise more awareness around veterans and military issues? Or, can the parade budget be spent more wisely elsewhere?

We want to hear your thoughts. Post them in the comments down below.